Website is the face and an integral component of any business. The future and scope of web development and design is also progressing at a tremendous rate. Website has ingrained so much in our daily lives. It's not surprising that no business runs without a website ex: banks, corporates etc.

Web developers are busy accustoming themselves to the new frameworks, tools and techniques to build more robust sites.   Web development is developing at a fast pace with new technologies   emerging  right now. In this article we shall  discuss the latest trends in web development.

Let's explore how web weave will create more space, with new trends of  2017 in web development  and the new trends that shall capture or dominate in the  near future.

AI is the future trend of web development space. Its justifiable as a lot of progression and advancements took place in the field of Artificial Intelligence(AI). Leading corporate companies like  Google and  Microsoft  have launched their AI technology for the public, You can create your own custom websites with the power of AI. 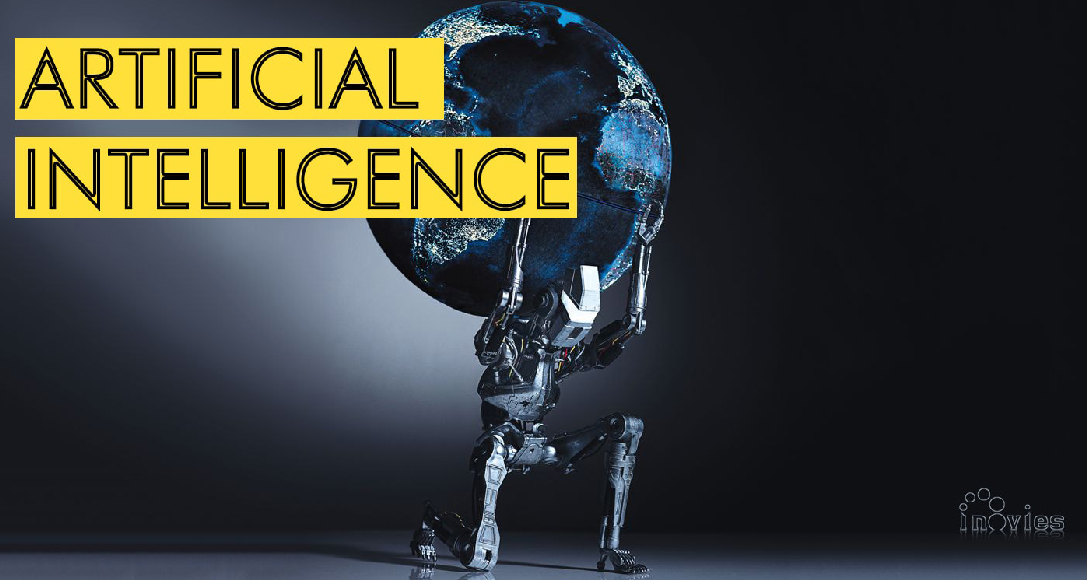 Grid an AI which does the web design based on its content. It doesn’t involves any templates and coding, just instruct the grid what you want and it uses Artificial Intelligence  to make a table made content. AI technology is used by  corporate giants such as Google for enhancing the search operation. Since AI technology is being accessible, in the near future it's expected that AI web developer will ask for colors, layouts needed to develop a beautiful website.

Web VR is a new web browser feature  which is used by several leading web browsing vendors including  Mozilla, Microsoft and Google all of which are helping define the feature  & the future of how virtual reality may be  integrated into the  web browsing experience. At its core where Virtual Reality  enables web content built using Java Script  and handles the very simple devices available.

Because Web VR is implemented on the top of the existing browser technologies, Web VR retains many of the features that make  web a great platform for content. Easy access, easy URL addresses with no downloads required, the openability for anyone to create and distribute content without having to go through an app store. VR has set its way in the gaming space and soon set to spread across various other sectors.

The Internet of Things (IoT) is the interconnection via the Internet of computing devices of objects which we use on  a daily basis such as industrial machines, gadgets, objects, digital devices and even animals that are fitted with sensors for unique identification which sense and gather the data, the data is then transferred over a  network without the need of any human interaction or any human to computer interaction.

It's basically a block that detects the sensors automatically and adjusts accordingly like the heating and lighting effect or alerting the maintenance personnel  of any machinery before occurrence of any failure. It's a technology emerging at a fast rate than imagined. IOT is the future technology which makes our lives easy and efficient in management.

Web developers are not directly linked to IOT, in the near future they shall be involved in developing web applications which are needed for  analysis and data for their operations. Few companies have started using Application Programming Interfaces (API's) which are used by the web developers by communicating with the  Internet of Things(iOT). IOT is soon expected to grow but there might be serious concerns and challenges which might be faced by the web developers facing hacking issues.

The 360-degree video is bound to provide an incredibly enhanced user experience which contributes an impact on the web design and development. The 360 degree is assured to draw more attention thus enhancing the interaction for more views.

It gives the user a enriched feel as if he or she is really present there. Video clips cover a 360 degree view of the spherical scenario, the camera captures the 360 degree view of all the possible angles for a seamless experience in the future.

Motion UI is a SaaS library that is commonly used in custom CSS. It allows the web developers to create attractive designs with unique transition and animations that boosts the look of the website and make the user interested to read . It is compatible with animation library of the JavaScript  which is a prime benefit. Simplicity is the main feature of the  Motion UI.

It can be done by following simple steps which are easy to do and follow, thus making the animation process less complicated. It is the best reference library for web developers as it seamlessly integrates animation features into the website.

Though it hasn't been long existed, its ease of use and less complicated features are bound to go a long way. There are new tools and techniques which are making the developer's life much easier. Some of them include microservices and mobile devices demanding responsiveness, content management with improved security features.

There are new tools which simplify the job of a web developer. Gone are the days when a web designer used flat designs and flashy animations. Now the web development is more inclined towards videos as backgrounds, custom graphics, using better frameworks such as Bootstrap with advanced CSS features in the web design world. Let’s wait to see more innovations advancing in the field of web development.