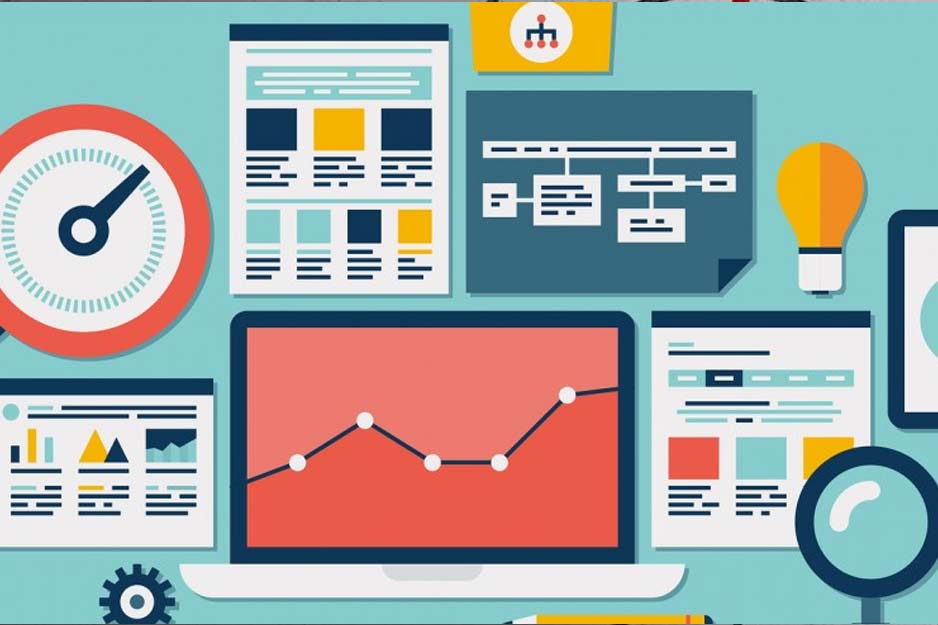 Responsive website design has been a compulsion in the current era of mobile smart phones and tablets. It is worth to cite that the responsive design could cater to great traffic to the website through smart options. Also it’s undeniable that the issues in testing responsive website creeps in and the time and effort invested by the developers and testers are comparatively high.

Responsive websites have no doubt made the things effective both in case of load time effectiveness and the usability for the end users. However there is a increase in the effort and challenge invested by the developers and the coders to accomplish the same.

Break point detection and scaling of images in line with different screen sizes, functionality modification in view of the difference in touch screens , desktops etc. The testing of the website which is responsive is even more a daunting task for the developers and testers.

The following are the major issues creeping while testing the responsive website design and the comprehensive approach to handle the same.


Be Mindful of Testing Environment

There are no predictions that a responsive web design would be errorless across all platforms, browsers and the screens. The varied environment the responsive website operates makes it an ever difficult task for the testing professionals on RWD. It is necessary that the testers be mindful on the cross platforms, browsers, screen resolutions and varied inch wise screens.

The availability of new smart options in the market is increasing with the competition. It is estimated that many new features are apparent to be included in the mobiles and smart phones. With the increase in ease of use for the users, the difficulty to test the RWD increases for the testers.


Features on design and layout

Any important issue creeps in the way the desktop and the phone options differ. For instance, the features could be scrolled with the mouse scrolls in the desktop needs to be swiped in and touched down in mobiles and tablets. Also, the scaling of the images differs with the devices with the difference in pixels etc.

To test such a varied environment, one need to be wary on what kind of device is being used for testing as well. The testing professional needs to have ample knowledge on the design approach been adopted in Responsive website design, else the accomplishment of testing RWD will be even more cumbersome.


Manual testing is a prerequisite

Although there are many online tools and frames available for testing responsive website design, they restrict themselves helping the tester in just testing the functionality on a broader aspect like the working of the website, components expansion and contraction, size adjustments etc.

Identification and realization of the breakpoints is an integral part of the responsive website testing. The online tools and frames come handy with the predefined set of points for the verification. These could be helpful in judging what’s working and what’s not. Hence the application of the testing tools is quite not sufficient in testing the responsive website design; one has to rely on the manual approaches to testing for the same.


The challenges concerned to the responsive website design would have direct impact on the targets, deadlines and the accrued costs. However the user experience hinders all the above increased investments. The responsive website design seems to be the intimidating task as the test on various devices with various options is not welcomed positively.


The testing of the responsive website design however could be made uncomplicated following the guidelines below:

The testing procedure for the responsive website is disheartening as one wonders it to be a never ending task. Apparently it is not. The testing part could be made less complicated when the criteria is applied right with calculative measures. The most important aspect is the reduction of the test configurations and scenarios.

It goes without saying that the successful website testing could be best accomplished by the advanced strategies and the insightful knowledge on the design of responsive website. It is equally important to have a beautiful responsive design and effective working website that allures both the users and their target audience with its features: Hand in your testing to one of the professionals in responsive website design and development for better digital marketing results.